In a peaceful and private area in the center of Ferrara, in the historic heart of this medieval city just steps from the Church of Santa Maria in Vado and palazzo Schifanoia, is the door to what was once the private residence of Commander Julius Colombani. Guests are welcomed into a spacious garden with a porch offering the rediscovery of true emotions in nature and the unique sensation of living just like at home.

In the early 1400s, the Oratory of St. Louis stood in this House; it closed at the end of the 1700s, became an elementary school in the 9th century, and was used for the first time as a private residence in 1918.

In 1968, industrialist Julius Colombani became the owner, devoting himself personally and with great passion to its restoration, aiming to preserve the charm and beauty of the ancient structures and remastered with premium a personal artistic tastes of Commander Colombani, delighting personally of sculpture and painting, mixing elements of the original architecture with other typical elements of elegance of that era.

Above the main entrance is a terracotta figurine representing St. George the Crusader ordered made by Commander Colombani and reminiscent of the Saint sculpted by Donatello and now displayed at the National Museum of the Bargello in Florence.. 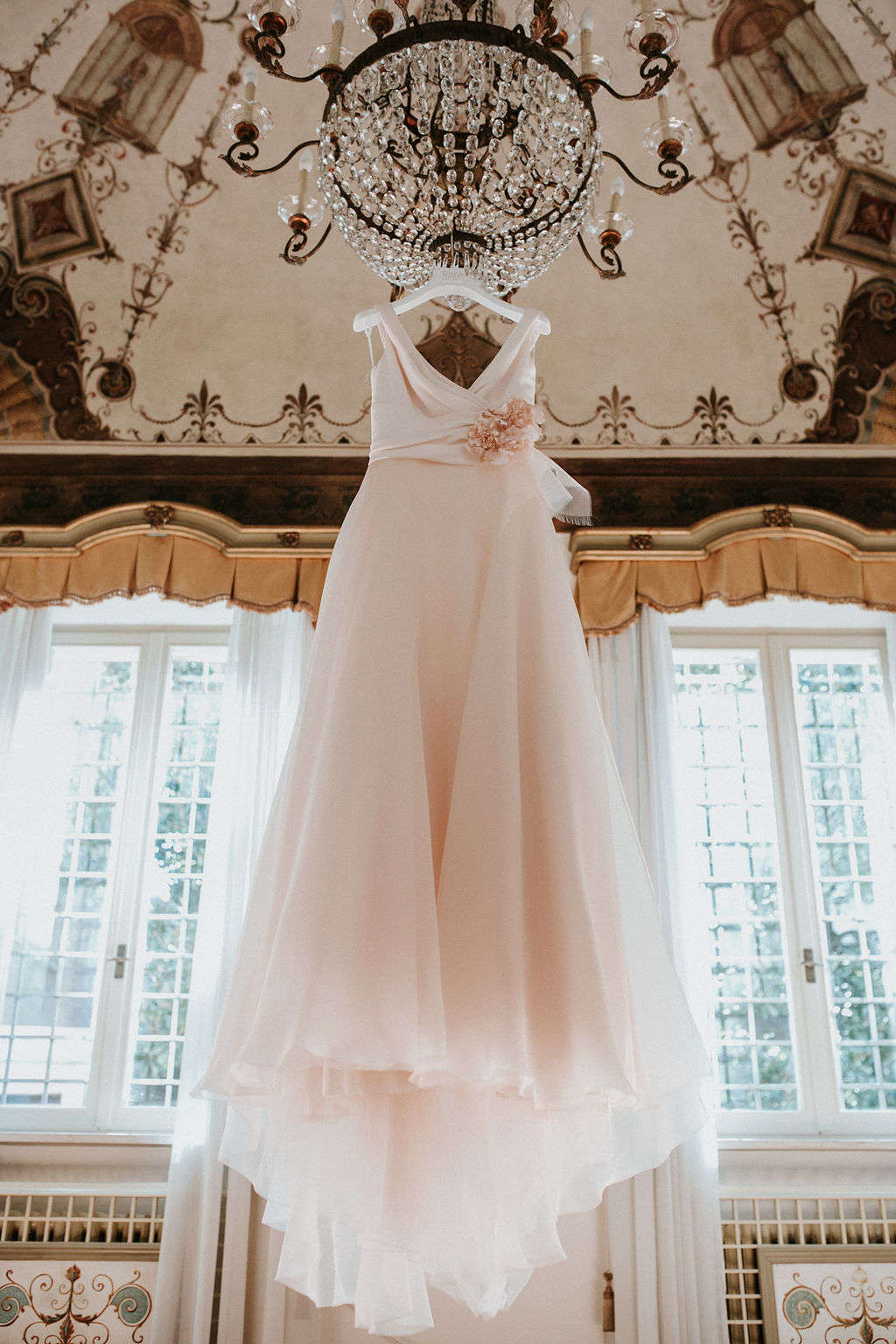 BOOK YOUR VISIT
AT CASA COLOMBANI